(Approx. 3.5 mins reading time)
When it comes to promoting your content on Facebook or Instagram, there are many ways to do it, and subsequently many pitfalls to manoeuvre around, but if your social prescence is important for your business, you need to be effective as possible with your money.

For example… If you are a comedian, business owner, influencer, or maybe a public figure, you might have some content that you are looking to promote, and the simplicity of the ‘boost post’ button might be appealing, but before you start spending money – first and foremost, you need to figure out WHY you’re about to promote something… 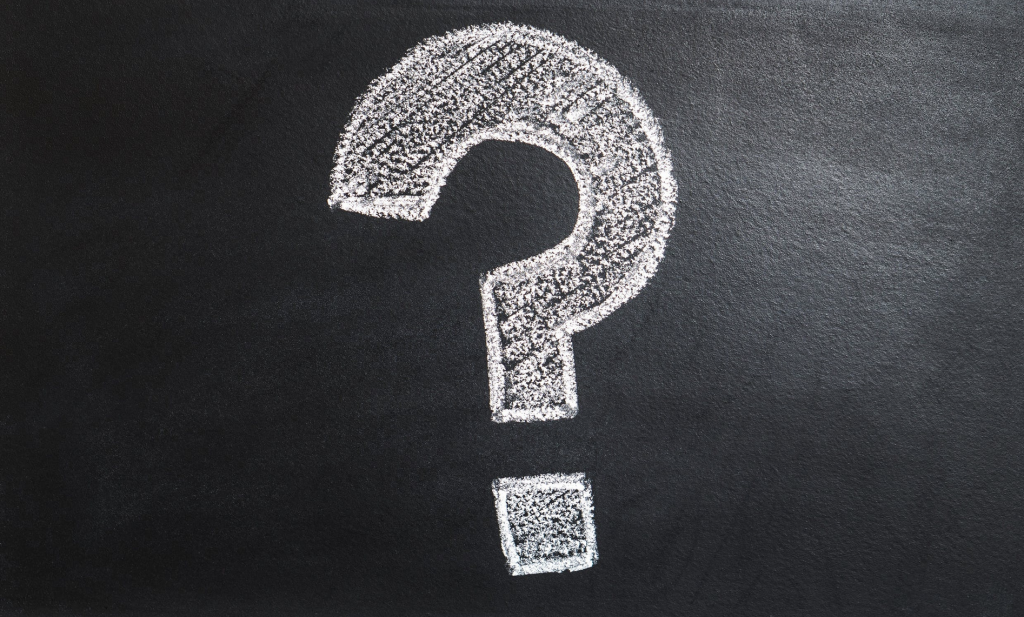 So whats the plan? Do you want to sell something? Merchandise? A book? An album? Or a ticket to a show? Are you just trying to reach as many people as possible to grow your audience in a short space of time with the intent to convert sales later? Are you attempting to drive people to your website to sign up to your email list? So you are able to send them incredible nuggets of free knowledge about online marketing that will make them more powerful people in the new digital era, while developing your business? (hint hint – subscribing right now will be the most beneficial thing to your life you’re likely to do today… Click here to join).

The point being… Different types of campaigns, have different approaches, and different setups, in order to attain different goals. Getting this combination wrong, can be the difference between your business succeeding, or failing. So let’s get back to what is actually happening when you click the ‘Boost Post’ button?

The boost post button, is the quick and easy ‘Lego’ of online marketing, reaching people that Facebook deems relevant, in a manner that Facebook deems relevant.  As of today, it works by auto-constructing an ‘Engagement’ campaign, and takes some basic input from you about what kind of people you want to target, and where you want to target them (people who like your page, their friends and so on…) it continues to change rapidly, and it can be effective for some people, but you might want to dive a little deeper.

Why & how can I do better?
Engagement campaigns are optimised to ‘mine’ for certain people in a particular pool of users (an audience), who have the highest affinity to interact with your post. The game here, is that when you gain likes, comments and interaction on your post, you get some dopamine in your brain for the popularity your post is getting, and it makes you feel good. This isn’t a damaging thing either if you’re boosting good content and getting strong social interaction. Just bare in mind that this is an addictive process, and you can spend alot of money doing nothing more than getting engagements on your post. You can however, do A LOT better.

Let’s take a random example… A comedian. She is boosting a video clip of her delivering a joke from her recent standup. Before she hits that ‘Boost Post’ button, she reads this very article, and decides that the reason she wants to promote it, is because she has a show coming up in London, and she wants to build her audience there, with the aim to sell tickets to this show. She has answered her ‘WHY’.

Now we start a process of thinking about the campaign, not about the dopamine! She learns the basics of Facebook Business Manager, and learns that choosing the right type of campaign is critical to it’s success. She creates a ‘Video View’ campaign, geo-located to a 40km radius around London, and she refines an audience by people who love comedy and also have a high purchase behavoir online. This campaign is much cheaper to run, and it’s optimised to ‘mine’ for not only the comedy lovers, but those who ALSO like watching videos, and spend money online. As she is running this campaign, she realises that this acquires the same benefits of her previous strategy of user engagement and comments, as it’s well targeted content for the right audience. However, more importantly, she is now able to populate a custom audience of people who have engaged highly with her video, i.e. people who have watched at least 75% of her video (learn how this is done here).

Once her campaign has generated an audience of people who she now knows have enjoyed her funny video, she is able to then create a re-targeting campaign, optimised for ‘Reach’, which will make sure an advert for her upcoming show in London hits all the newly engaged fans of her comedy that are all based in London, driving people to buy tickets for the show, and now she’s developing the revenue streams of her content. (Pro tip – making a conversion campaign with a pixel here also means lifetime value of subscribers is being recorded!)

So… This second approach is more considered for the goal of a sustainable business and getting a financial return on her ad-spend. While on the other hand, the ‘Boost Post’ button was the wrong kind of campaign, optimised for a poorly targeted group of people, and gave her a relatively useless dopamine hit of engagement for her money!

This kind of ‘stop and think’ process can be the make or break of creators or business’ when it comes to deploying ad budgets, and If you have found this article helpful you should honestly go and take the Understanding Online Marketing course, where we break this all down in a concise and cohesive video training series, even if you have zero experience in online marketing. Go check it out, hit the link!

Pro-tip: Traffic campaigns can sometimes be out-performed by Reach campaigns when it comes to selling tickets so try to test them before allocating the budget. People who typically aren’t traffic-tagged users will buy tickets for a show if they have a high intent for that performer. Once you’re seeing at least 50 sales a week in this kind of setup, consider moving to a conversions campaign and integrate pixels with an e-commerce platform for dynamic product retargeting.